Vitamin D and Its Surprising Link to Perinatal Depression, Health Disparities, and the Health Impact of Adversity 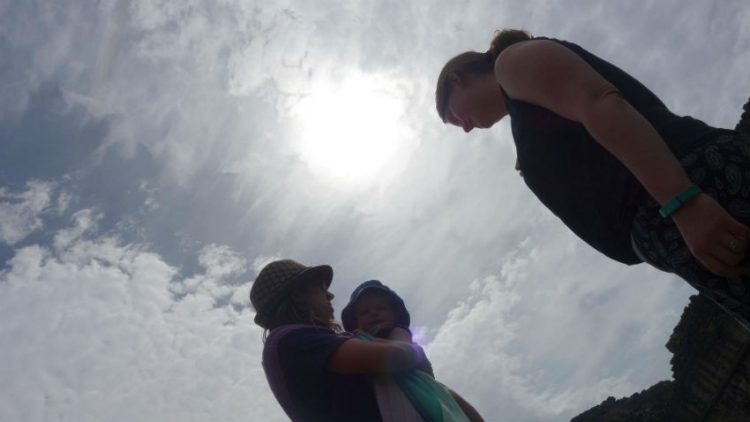 Vitamin D is a preprohormone that influences metabolism and immune function. When people are deficient in Vitamin D, they are at increased risk for a wide range of inflammatory diseases, such as rheumatoid arthritis, cardiovascular disease, and diabetes (Wagner, 2011). Vitamin D deficiency reduces intestinal calcium absorption by more than 50%, causing the parathyroid to correct the calcium imbalance by releasing calcium from the bones. Hyperparathyroidism has been linked to cardiovascular disease (Lee, O’Keefe, Bell, Hensrud, & Holick, 2008).

Vitamin D protects beta cell function from the cells that cause inflammation (inflammatory cytokines), particularly IL-6 and TNF-α (Penckofer, Kouba, Wallis, & Emanuele, 2008). When Vitamin D is deficient, IL-6 inhibits insulin receptor signal transduction. IL-6 is associated with hyperglycemia and hyperinsulinemia. Given that a deficiency in Vitamin D increases inflammation, it is not surprising that it has a role in depression (Berk et al., 2013). 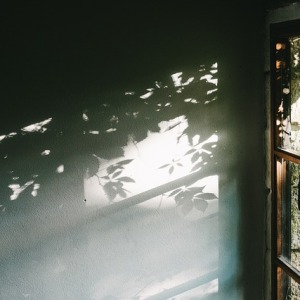 Vitamin D deficiency is rampant worldwide among pregnant and postpartum women, partly because so much of our day is spent indoors, and because of our efforts to prevent skin cancer. A prospective study of 796 pregnant women from Perth, Australia (a very sunny place), measured Vitamin D levels at 18 weeks gestation, and measured depression at 3 days postpartum (Robinson et al., 2014). The researchers used 6 items from the Edinburgh Postnatal Depression Scale (a 10-question self-rating scale that has been proven to be an efficient and effective way of identifying patients at risk for “perinatal” depression). These measured mood fluctuations, sadness, anxiety, appetite changes, and sleep disturbances. They measured these with a 4-point Likert scale instead of the standard response categories. As hypothesized, women in the lowest quartile for Vitamin D status had the highest levels of depressive symptoms, even after accounting for potentially confounding variables, such as BMI and demographic factors. 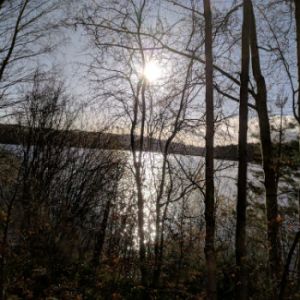 Vitamin D is measured via serum: 25-Hydroxyvitamin D (ng/ml). Severe deficiency is <10, deficient=10-20, insufficient=21-29, and sufficient=>30. Toxic levels are >150 (Lee et al., 2008). Standard recommended supplements are 400 IU per day for adults. However, newer guidelines are emerging with the recommended dosage for pregnant women being 4000 IU/day, and 6400 IU for lactating women (Wagner, 2011). These recommendations follow from Wagner et al.’s earlier clinical trials demonstrating that these high levels are safe, and not toxic, for pregnant and postpartum women (Wagner, Hulsey, Fanning, Ebeling, & Hollis, 2006).

Recent studies also suggest that some populations are even more vulnerable to Vitamin D deficiency, and could also contribute to health disparities based on race/ethnicity and income. These studies found that Vitamin D deficiency appears to heighten the effects of adversity and disadvantage. In a study of 91 African-American women, low Vitamin D levels in the second trimester of pregnancy were marginally associated with postpartum depression at 6 weeks postpartum (Accortt, Schetter, Peters, & Cassidy-Bushrow, 2015). However, if the women had elevated IL-6 levels (a marker of inflammation), low Vitamin D levels were significantly associated with higher levels of postpartum depression. In other words, the combination of Vitamin D deficiency and chronic inflammation worked together to increase the risk of depression. 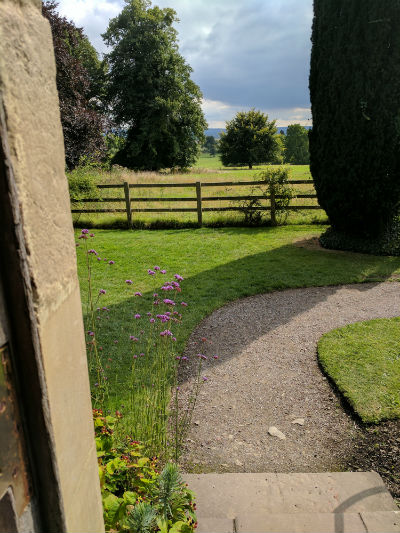 Summary. These findings suggest that pregnant and postpartum women be screened for Vitamin D deficiency, as many women around the world are deficient. Vitamin D deficiency increases susceptibility to a wide range of chronic health conditions, including depression, because it increases inflammation. Given its relationship to adverse birth outcomes, and its accelerating effect on adversity, it’s essential that it be identified and treated. Addressing Vitamin D deficiency can prevent depression, or help women heal once it has occurred.

Dr. Kendall-Tackett is a health psychologist and International Board Certified Lactation Consultant, and the owner and Editor-in-Chief of Praeclarus Press, a small press specializing in women’s health. She is Editor-in-Chief of two peer-reviewed journals: Clinical Lactation and Psychological Trauma. She is Fellow of the American Psychological Association in Health and Trauma Psychology, Past President of the APA Division of Trauma Psychology, and a member of the Board for the Advancement of Psychology in the Public Interest. Dr. Kendall-Tackett specializes in women’s health research including breastfeeding, depression, trauma, and health psychology, and has won many awards for her work including the 2016 Outstanding Service to the Field of Trauma Psychology from the American Psychological Association’s Division 56.

Dr. Kendall-Tackett has authored more than 400 articles or chapters, and has just completed her 35th book, The Phantom of the Opera: A Social History of the World’s Most Popular Musical. Her most recent books include: Depression in New Mothers, 3rd Edition, Women’s Mental Health Across the Lifespan with Lesia Ruglass, and The Science of Mother-Infant Sleep with Wendy Middlemiss. Her websites are: