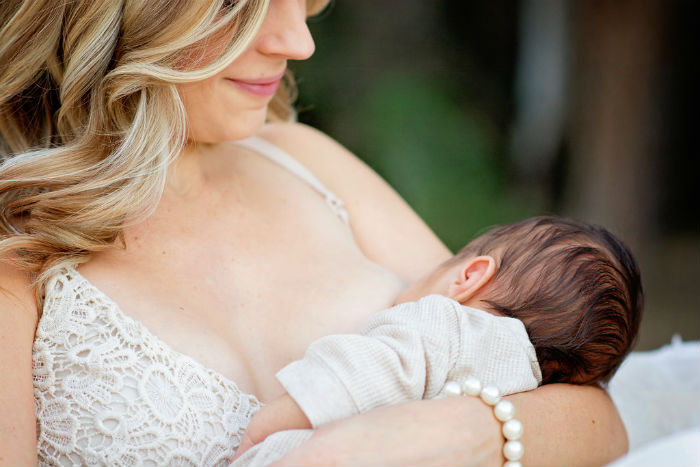 You might think there are only three trimesters. Trimester denotes three after all. Perhaps that is why the fourth trimester is often overlooked and adding a fourth subverts the expectations of our current birthing culture. Let’s call it the fourth trimester because in these first three months after birth, the mother and baby should still function as one unit, or dyad. Observing the importance of the postpartum time, for babies and mothers both, is absolutely necessary.

It is important that those people who often assist new mothers understand the need for mothers and babies not to be separated following birth. Their most vital function is to help the new mother feel more confident and competent. We need a change in our culture toward increasing support for the mother and baby dyad.

Currently, when the umbilical cord is cut, there is an expectation that the mother and baby are now two separate people, or two separate patients. The obstetrician becomes more concerned with the mother’s recovery. The postpartum nurses or pediatricians become the keepers of the baby’s health. Mother and baby should both be considered one during this crucial time.

I believe we need legislation to make this happen.

Vigilant care and attention being necessary to the survival of an infant, the right of a mother not to be separated from her child for the first ninety days of the child’s life shall not be infringed. Congress shall have the power to enforce this law with appropriate legislation.

This simple law is easy to understand and crucial to implement. “Vigilant care and attention being necessary to the survival of an infant”: most caregivers in our healthcare system would take this to mean that professionals should see to the baby’s vigilant care. But studies have shown over and over that contact with its mother and not being removed from its mother is what an infant needs to thrive. This works for most infants who are born relatively healthy and not in need of urgent emergency care.

Studies in kangaroo care, among others, have shown that babies keep their temperatures better regulated, feel less anxiety and nurse more successfully when they are not separated from their mothers. Also important, midwives and other doctors have shown that Apgar scores and other standard newborn assessments can be done while the mother holds her newborn, skin-to-skin.

The ‘mother’s sovereignty’ means that the mother is in charge of her child and her own body. First-time mother or not, she should be treated as the queen of her family. This means that anything done to either mother or baby should be done with her consent, especially including physically moving her baby off her or out of her environment. We should always ask, “What does the mother think of that? What does the mother want?” The queen may not be an expert on each topic, but no one would think of repaving the palace walkways without her leave.

Breastfeeding and postpartum assistance should incorporate the ideal that the mom is the sovereign of the mother and baby dyad. Instead, what often happens is that her baby is taken away at the doctor’s or postpartum nurse’s discretion. However, studies support the presence of a period after birth (the early “sensitive period”) during which close contact between mother and infant may provide long-term positive effects on mother-infant interaction.

Swaddling the newborn has been found to reduce the mother’s responsiveness to her infant. This also reduces her ability to interact positively with her newborn. She feels less like the baby she is holding is hers. The baby in turn is affected even by this minor separation. Many hospitals in the United States tightly swaddle-wrap a new baby and hand the new mother her bundle. What does a new mother want to do instead? She wants to see her whole baby, count fingers and toes and get to know her baby skin-to-skin.

The garden of the new mother’s confidence

Mother confidence is key. Everyone whose job is to support a new mother should have her confidence in mind every time they interact with her. I like to think of the new mother tending a garden to grow her motherly confidence. Each garden is unique and each mother is trying to get her garden to thrive and bloom.

Think, then, of how difficult it is when a doctor or nurse’s hurried admonition or misplaced concern tramples on this young garden’s tender shoots. It is so easy to blight a new mother’s confidence when everything we do should be to bolster and nurture it. After all, no doctor or nurse or other assistant is going to be spending as much time as the mother is to help her newborn thrive. When a new mother is made to worry about her competence, it directly affects her baby as well. A rise in anxiety hormones in a new mother can reduce her milk supply or make letting down her milk more difficult. It can also lead to sleeplessness, which further increases her anxiety in a downward cycle.

Instead, a new mother should be approached with the understanding that she is trying her best in her new role. She should be assured that she is capable and that there is a learning curve in developing a new skill. Learning implies that she will be getting steadily better. Her concerns should be answered in terms that show you believe she will master her new skills and that asking for support is normal and expected. She should also be given the courtesy of being the authority on her own baby. Her decisions and her goals must be respected. Good information and strategies will strengthen her confidence to grow her garden.

Comedian Eddie Izzard says to borrow confidence from your future self. This can really work for new mothers. I encourage pregnant women to give themselves credit for growing a baby. Then, I encourage new moms to think about how, after only a few days postpartum, they will know their child more intimately than anyone else. Who else has spent that much time with their child? Borrowing mothering confidence from your future self means that anything that anyone wishes to do to your child should be explainable to you. If it doesn’t make sense, don’t do it. If a test is really necessary, the doctor or nurse should explain the necessity. Start thinking of the baby you are carrying as your baby before you give birth. That way you can be a mother tiger to your offspring. Are mother tigers pushovers? No!

There is an unbroken chain. The first smells, touches, sounds of the newborn should be a link between newborn and mother. When the chain is unbroken, the newborn will easily recognize his mother and will instinctually nurse where he smells food. The newborn will find comfort and security being close to his mother. This means better temperature stability, breathing stability and nursing on demand.

If it ain’t broke. Trying to get everything right and being corrected undermines a new mother’s confidence. Give her room to ask for assistance. Michele James-Parham, a Pittsburgh midwife of 18 years says,

“If a weird thing is working, keep it going. The dance between the newborn baby and her newborn mother is an intricate one. We need to let them improvise their own steps.” 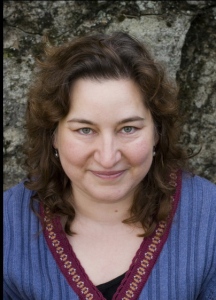