A Crisis in Confidence: Why Do More Pediatricians Believe Breastfeeding Will Fail? 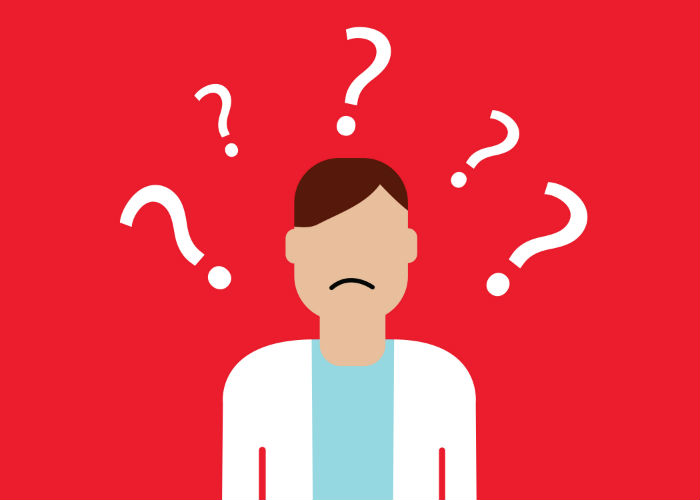 Kathleen Kendall-Tackett, PhD, IBCLC, FAPA looks at the crisis in confidence revealed by a recent study that finds more pediatricians believe breastfeeding will fail than succeed.

A recent study of pediatricians in the U.S. examined their recommendations and beliefs regarding breastfeeding from 1995 to 2014 (Feldman-Winter et al., 2017). Over this period of time, pediatricians were more likely to recommend exclusive breastfeeding, and to indicate that their hospitals had applied for Baby-Friendly status. They also were more likely to recommend mothers return for a postpartum visit by 5 days. Yet, they were less likely to believe that mothers could successfully breastfeed, or that the benefits outweighed the risks. Further, only 47% referred mothers to community support groups and only 47% recommended avoiding pacifiers until breastfeeding is established. Pediatricians also felt less confident that they could manage breastfeeding problems.

These findings are ominous. Of all health care providers, mothers are most likely to turn to their pediatricians. These doctors are saying all the politically correct things. Yes, mothers should exclusively breastfeed. And yes, their hospitals should be baby-friendly. But if they believe that mothers cannot succeed, mothers will know this. It can come out subtly, as an off-hand remark or facial expression. They can suggest that the mothers try breastfeeding, implying that it probably won’t work. Or it may be more direct, with a quick use of supplements rather than trying to solve the problem.

How did we get here? There are several factors that I believe have contributed to this crisis in confidence.

Health care providers’ beliefs have a tremendous impact on patients, and we should be concerned when providers believe that breastfeeding is an unattainable goal. We can think about this when we look at research on the placebo effect. The placebo effect happens when providers are confident: patients believe that a treatment will work—and it does—even when they have received no active substance. This effect can also work the opposite way. If a provider expresses that a treatment will not work, patients’ beliefs can negate the effects of even powerful medications. This is called a nocebo effect. In this case, providers’ negative beliefs about breastfeeding become a nocebo and can undermine women’s confidence in their bodies’ ability to feed their babies.

Education continues to be important, and as more hospitals are seeking baby-friendly status, education is a mandatory part of the process. Physician-to-physician organizations, such as the Academy of Breastfeeding Medicine, are also an important means to educate physicians. At the local level, those of us working in the field of lactation can reach out to physicians in our communities, as many of you have already done. If they’ve had difficult breastfeeding experiences, we need to hear them, and then work with them on ways to make the situation better for other mothers. Systemic changes are important, but individual relationships are where we really change things for the better.

Keep up the good work you are doing. You are making a difference for the mothers in your community.

Dr. Kendall-Tackett is a health psychologist and International Board Certified Lactation Consultant, and the owner and Editor-in-Chief of Praeclarus Press, a small press specializing in women’s health. She is Editor-in-Chief of two peer-reviewed journals: Clinical Lactation and Psychological Trauma. She is Fellow of the American Psychological Association in Health and Trauma Psychology, Past President of the APA Division of Trauma Psychology, and a member of the Board for the Advancement of Psychology in the Public Interest.

Dr. Kendall-Tackett specializes in women’s-health research including breastfeeding, depression, trauma, and health psychology, and has won many awards for her work including the 2016 Outstanding Service to the Field of Trauma Psychology from the American Psychological Association’s Division 56. She has authored more than 400 articles or chapters, and has recently completed her 35th book, The Phantom of the Opera: A Social History of the World’s Most Popular Musical. Her most recent books include: Depression in New Mothers, 3rd Edition (2016, Routledge UK, in press), Women’s Mental Health Across the Lifespan (2016, Routledge US, in press, with Lesia Ruglass), Psychology of Trauma 101 (2015, Springer, with Lesia Ruglass) and The Science of Mother-Infant Sleep (2014, Praeclarus, with Wendy Middlemiss).

2 thoughts on “A Crisis in Confidence: Why Do More Pediatricians Believe Breastfeeding Will Fail?”